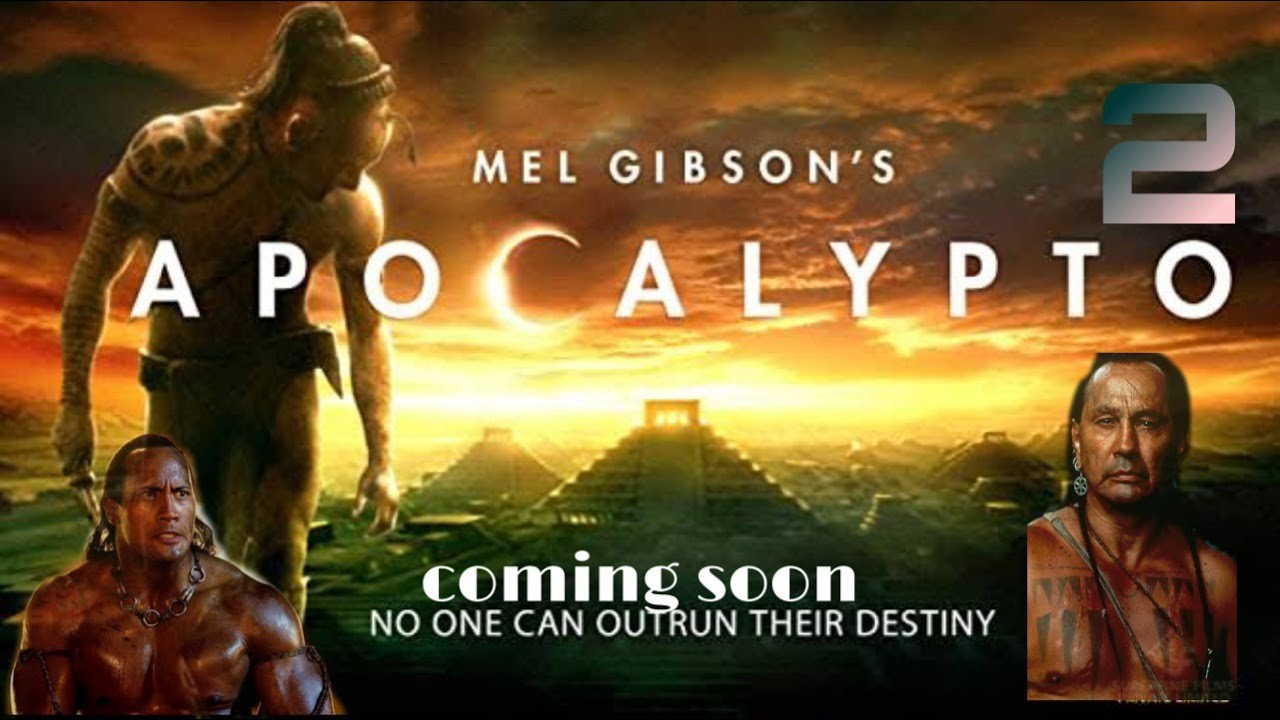 We last saw Jaguar paw stumble upon European sails; this is the story about what happened next. Watch how relations unfold between the natives and their Spanish colonizers.

Just as in the original film Apocalypto, this concept is set in an imaginary world and is based loosely on the conflict between the Aztec Empire and Hernan Cortes.
FAN MADE!

This is a video mashup, because it combines multiple pre-existing video sources with no discernible relation with each other into a unified video. To be clear this is 100% FAKE, FAN MADE, CONCEPT, “WHAT IF” DREAM TRAILER.
I don’t intend to put out clickbait, that’s why I put ‘CONCEPT’ in the title and Fan made everywhere in the description. I’m a movie fanatic, and like a lot of people I have movie ideas and want to put them out there.

View all posts by ABC →

No comments to show.